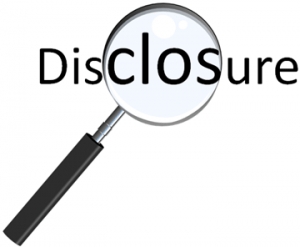 A 2017 decision of the Victorian Supreme Court examined whether a purchaser validly terminated the contract of sale under section 32K of the Sale of Land Act 1962 (Vic) (“Act”), where the vendor had stated in the vendors statement that the property was connected to mains sewerage, when the property had a septic tank system.

The vendor was selling a property in Park Orchards that had a septic tank system for effluent and was not connected to mains sewerage. The property had been advertised by the selling agent on the internet to include an environmentally friendly fully irrigated watering system to the front and rear gardens via the Septic Treatment Plan and a 4,500-litre rain water tank with new Onga pump. The site plan accompanying the advertisement did not depict any septic tank.

The purchaser had no experience with local conditions and did not notice a septic tank system when he inspected the property.

The Court found that the vendor had not discharged her burden of establishing that she acted honestly in having made the false statement regarding sewerage connection to the property or in failing to provide a copy of the permit in relation to the septic tank system. Whilst the vendor claimed that the error was a clerical error made by her conveyancer, no evidence was presented from the conveyancer to support this assertion. Further, the vendor did not adequately explain how she come to sign the vendors statement with the incorrect information when all the evidence was consistent with her having known the property was serviced by a septic system.

For further information on disclosure requirements in vendors statements and termination of contracts, please contact us on 5303 0281 or at reception@ballaratlawyers.net.au.

For more information on our conveyancing arm, click here.

The information on this website is of a general nature only. It is not, nor is it intended to be, legal advice. You should consult a lawyer for individual advice about your particular circumstances.